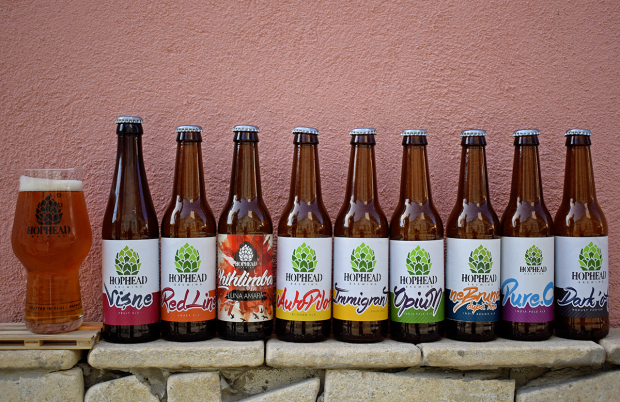 November 2010 marked the beginning of a grim period for the beer loving denizens of Cluj-Napoca, as it saw the closing down of the iconic Ursus brewery, after it was bought out and became a subsidiary of SABMiller. Luckily, this did not mean that the city’s brewing tradition, going back over two centuries, would come to a standstill. If anything, it was revamped and set to head into the realm of independent craft beer production, with the arrival of a very skilled brewer come all the way from Macedonia.

After several years working and developing a taste for beer in the US, Darko and his wife Dana decided to start brewing their own. So they returned to Romania, and in October 2015, they laid down the foundation of what would become the first craft brewery in Cluj-Napoca. Since then, they have worked tirelessly to keep an ever expanding list of bars and beer shops supplied with fantastic craft beer, in spite of the small output accommodated by their brewing setup.

In 2018, after brewing a couple of anniversary beers for the pubs and restaurants in Cluj stocking their beer, as well as a local band, they decided to come out of their Transylvanian confines and indulge in a bit of a collab brew, and teamed up with none other than Hop Hooligans to create a triple dry-hopped rye IPA.

Once it turned out that collaborations are not such a scary affair, they not only went back to Hop Hooligans for a take 2, but in July of 2018, they decide to lend an ear to the beer lovers in Cluj-Napoca and brew a beer that would suit the tastes and the spirit of the city. Part of our raising craft beer awareness schemes during the Craft Beer Festival in Cluj, they partnered up with local breweries Kutuma and Bere a la Cluj and they brewed a one-off IPA dedicated to the city that has been a home to their brewing endeavours.

In 2017, they started kegging their beers, which meant that they became increasingly more available in bars and shops around Cluj-Napoca, as well as numerous craft beer festivals in the country. Since then, it has grown into one of the most instantly recognizable craft breweries available in the country, due to the excellent quality of their beers, as well as the friendly and down-to-earth attitude of the brewers.

2019 marked not only their fourth anniversary, but also a time of change and growth. After 4 years of brewing in the hearth of the friendly Mănăștur neighborhood of Cluj, they finally outgrew their 200 liter brew-house and assortment of small fermenting vessels, and in October, they started fitting their new brewery. Fast forward to 2020, they moved in to the new brewery in late April, and by May 8th they were already brewing the first beer in their new home. The new setup is a huge game changer for Darko and Dana, and it also comes with a taproom, which will hopefully be open to the public soon.

Their core range, as well as several seasonal brews from their ‘fun series’, is available by 330ml bottles or on draft, through their growing list of partners in crime. What we recommend, though, is buying them straight from the brewery, as it is also a good opportunity to have a chat with either Darko himself or his jolly assistants. One thing to point out is the fact, while brewery tours are encouraged, it’s always best to book in advance, just in case there’s a brewing day scheduled.

Check out how it’s made: Opium batch 97 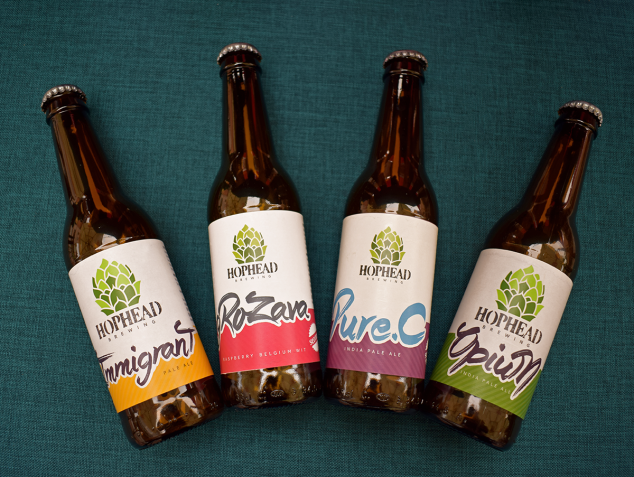