This page was last updated January 6th 2021. No further updates and maintenance will be performed on it. 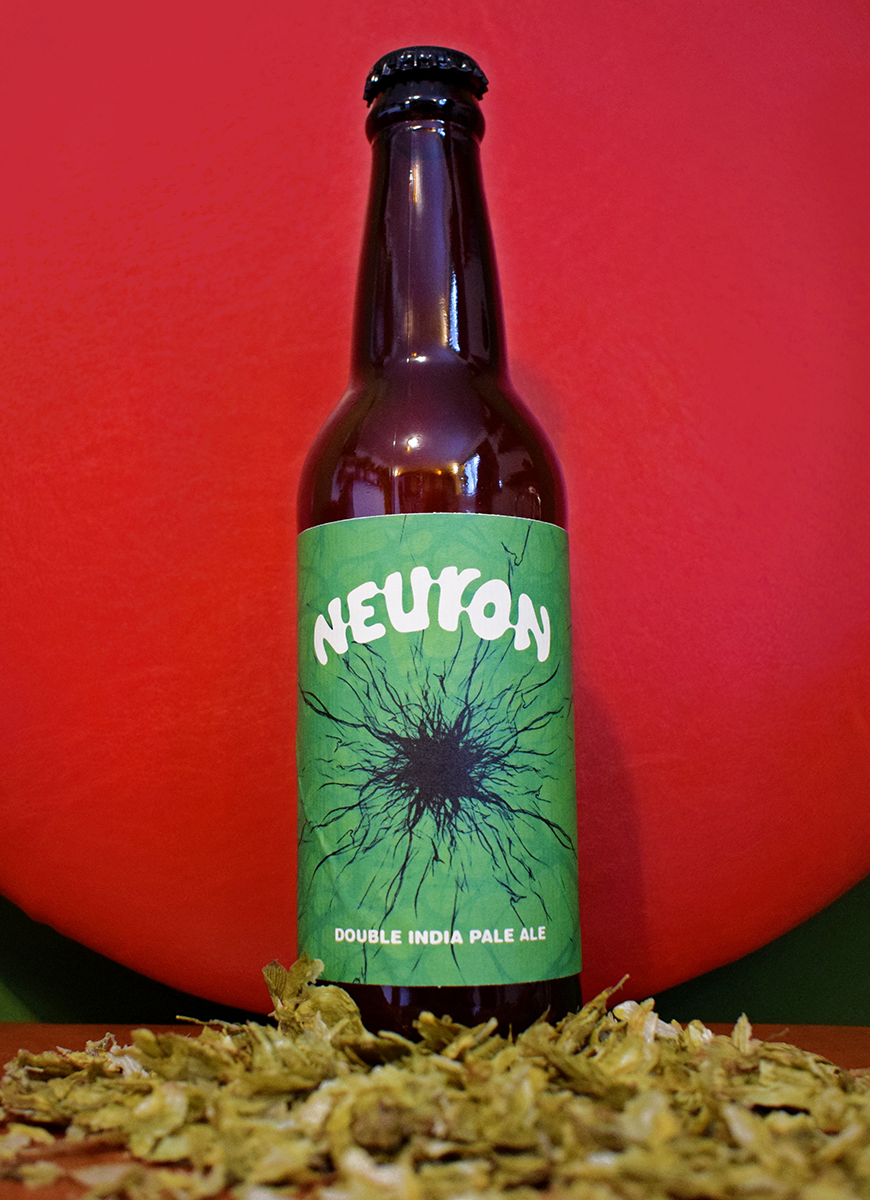 The first gypsy brewer in the city of Cluj started off under the wing of Kutuma. While the brewing process kicked off in April, it wasn’t until June of 2018 that bureaucracy was finally sorted and their first beer was officially launched. Since then, their double dry-hopped IPA has been making several appearances at craft beer festivals in the country, as well as shops and bars, and has already seen its second batch brewed and released.

In April 2019, their range expanded by a second brew, this time a New England style IPA brewed down the road, at Bere a la Cluj.

We’re curious to see what other styles they will tackle in the months to come.

Brewed at Bere a la Cluj:

For reviews, check out RateBeer, Untappd and Universitatea de Bere.