In today’s episode, our guest is Adi Oros from Blackout Brewing. Adi has seen a staggering growth in just a few years, from unassuming beer drinker, to homebrewer, fully fledged craft beer geek, and the mastermind behind Romania’s currently top rated brewery on Untappd. These are the 6 beers that brought him where he is today. 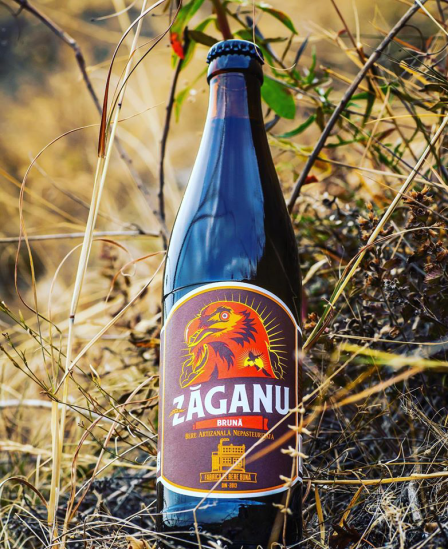 Let’s start from the beginning. I wasn’t a big beer drinker, but when I tasted this in a downtown bar 4-5 years ago I was instantly hooked. Given my sweet spot for chocolate, this beer was all I didn’t know I wanted. Fresh, fragrant, rather pleasant burpyness. I got used to the taste, and started wanting to know more about what was going on. Soon after came that event dedicated to tasting Romanian beers from Hugo (Cluj-Napoca), where I was baptized. 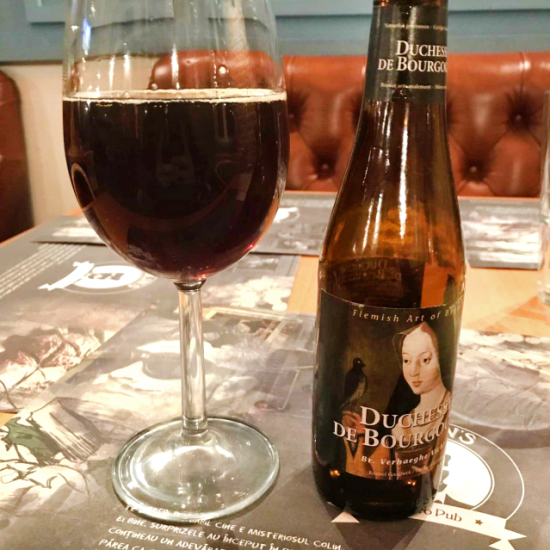 My first sour beer. This took place at the first tasting with the Vrăjitorii din Orz Association. After the first sip I was something like: ‘WTF is this and why do I like it?’. The acidity of the fruit combined with the wine barrel instantly turned me into a sour beer fan. I know that for some people it’s baby steps, but I was hooked from the first beer. I still drink it enthusiastically whenever I find it. 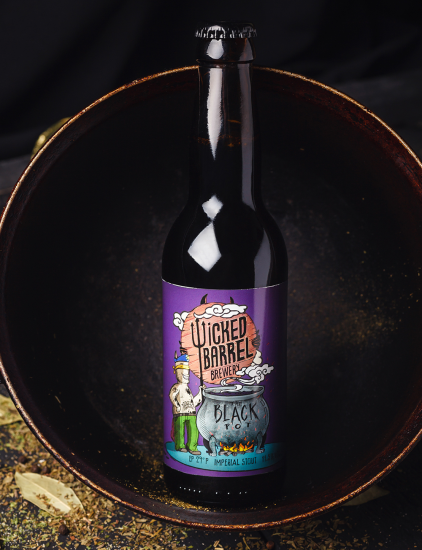 By the time this beer was announced, I was already following the craft beer scene. I had drunk one or two imperial stouts at tastings, and when I found out that one would be coming out on the Romanian market, and that it was a limited release, I started going to the Liquor Store every day. On the third day, the beer was there:

I started calling people to tell them how the guys at the shop had messed up their accounts. Some managed to grabbed the beer for that price, some didn’t (sorry Big D). I eagerly opened the beer while I was still at work. As all things are better shared, I drank it with Gelu. I already knew how to taste a beer, and after two sips, I concluded that it is the best beer made so far in the country. This beer gave us hope.

One of my soul breweries. Dense, with a lot of malt sweetness, and lager crispiness. Oh, and bacon, of course. I think it’s the beer I’d take with me on an island, even though I haven’t eaten meat in a few years.

When I discovered mead, I was already a grown man. I was able to appreciate them in all their glory. Madeline is made with boysenberries (hybrid between blackberries and raspberries) and it’s truly ridiculous. It’s so intense you never want it to end. Waves upon waves of berries, vanilla, green walnuts, and just about anything you can imagine. Bliss.

You never forget your first 5/5. I was at Silviu’s chalet, next to the goulash tended by Dragoș (Big D from above), when the bottle was opened (pic attached). I had some expectations, as Hill Farmstead was already among my favorite breweries and I knew how difficult it is to get their beers to the Apuseni Mountains. This beer was the definition of balance. Or what I thought was balance in a beer at the time. The blend of three different beers aged in different barrels created something that resonated instantly with my taste buds. Chocolate, vanilla, barrel, molasses, honey, dried fruit, tobacco. It made me think that patience is the most important ingredient in beer. There is still the only beer (not mead!) that I gave 5/5 to on Untappd.