Welcome craft beer lovers, Romanian brewers, bar owners and anyone else beery. Welcome to Beerologique, a new page setup by a small group of beer fanatics for the sole purpose of helping to spread the word of the “Romanian craft beer revolution”.

All of us here have, until recently, been away from beautiful Romania. When we left, the words “craft beer” and “Romania” didn’t really go hand in hand. We have however been watching from afar as new and exciting projects take off and new concepts and ideas evolve into reality.

We don’t know for sure exactly when it happened – we’re not here to dabble with numbers and exact dates – but it wasn’t long ago that the first Romanian microbreweries started to take their first, tentative steps into the arena, and with them some fantastic new beers emerged. Styles that until recently were unknown to the Romanian market began forcing their way onto the taste buds of intrigued consumers, providing a shock to the system for anyone used to the fairly neutral tasting, commercially available beers. A few short years later and slowly, slowly the number of Romanian microbreweries continues to creep upwards, and craft beer is suddenly a thing. It can be seen in an ever increasing amount of pubs and bars, and ever increasing amounts of people are talking about it. 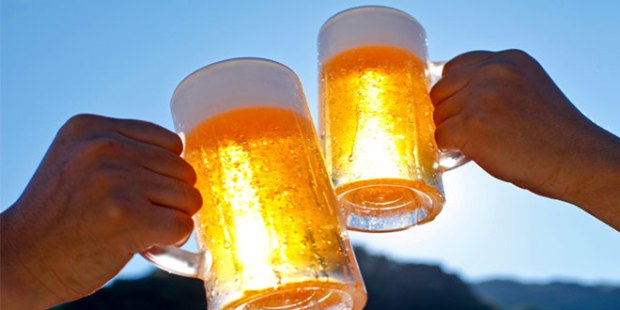 Now, this is where we’d like to step in. While it’s true that more and more people are getting a buzz from craft beer – the Romanian language has evolved to include the term I believe – there seems to be a frustrating lack of information out there for anyone who wants to know who is brewing, what they’re brewing and where we can sample their various delights. Information is patchy at best, else outdated or simply non existent. I’ve heard names whispered on the wind, names of new beers and brewers, but trying to follow that lead is often like trying to pluck teeth from a hen. Fortunately, we are quite tenacious beer drinkers and have managed to track, we think, all of the current operational Romanian microbreweries, as well as several that look to be starting to brew commercially within the next few months.

We have been compiling a database, listing microbreweries, brew pubs and craft beer shops around the country, and the plan is to tart up our bland looking excel file and make it look pretty for the masses – i.e anyone who wants to know more about the craft beer scene here in Romania.

What we’ve found has been fantastic, and we’re really excited to see how quickly things are progressing. On a quick visit back to Romania late last year, we visited two of the three brewers that we knew about at the time, and we came to the conclusion that at that time there were three, perhaps four at most, microbreweries in the country that people really knew about. Coming back not even a full year later, and after a lot of digging around on the internet, we have discovered the following:

Now, assuming that we were correct with our information when we visited late last year, and, to be honest we were a little drunk by the time we started talking figures, but anyway, assuming we were correct, the growth in less than a year is very substantial, almost [insert clever sounding figures and percentages here]. The figures probably could speak for themselves, but they don’t have to. Romanian craft beer is now available in several bars and booze shops around the country. You sit in a bar you’ve drunk in hundreds of times, and suddenly everyone around you is drinking locally made beer rather than Ciuc, Timisoreana or Ursus, and not just drinking it, oh no, they’re talking about it too, talking about styles they want to get their hands on, different breweries they’d like to see more beer from, the benefits of drinking locally produced, more natural beers compared to the more commercially available – and I quote an overheard conversation – “fizzy gnats piss”. The word is spreading my beer drinking friends.

Okay, now let’s return to the above list; Romanian microbreweries, operational and start ups, okay sounds good, and… cider? Two cider makers? Firstly, cider? Since when could you get cider in Romania? Ah okay, about two years ago Strongbow was introduced. But real cider as well now!? That didn’t take long. And why not, cider is a fantastic drink, and anyone who has ever traveled cross country has surely seen the acres of apple orchards in the country. It’s about time someone made something other than vinegar out of them! I recall explaining the concept of cider to one of the old fellas in a small village in Maramures, needless to say I left with a small bottle of cider vinegar. I digress. It is becoming more and more common to see people drinking cider now, especially in summer, which just goes to show how eager the Romanian market is to try new things, they are not set in their ways, and drinking habits are changeable. I’d love to talk more about cider, but perhaps another day, and when I’m more informed as to what exactly is happening in the cider presses of Transylvania.

Which brings me nicely onto the next point. We’ve done the grunt work, compiled our database, got the bare bones down, and now we’re planning to have some fun and get in touch with as many of the people that are involved in this revolution as possible. I’m sure history will remember them fondly as the founding fathers of Romanian craft beer, or perhaps not, but let us not worry about history, when the future is so bright. Of course, we now have the arduous task of tracking down all these great new beers and ciders and painstakingly savouring them, all in the name of research. Don’t worry, we have tried a fair few so far, so the list isn’t too long, though it does tend to grow fairly rapidly. Again, I digress – probably shouldn’t write while drinking beer, but I always say if you’re going to work with beer, you’ve got to have a beer – next on the agenda is to speak with people, confirm the information we’ve got, make sure we’re right before we share it with everyone, and see if there’s anyone we’re missing. Afterall our aim is to be up to date, accurate and comprehensive. We’ve touched the tip of the iceberg, and now it’s time to see who is turning the cogs of this revolution, and what comes next. 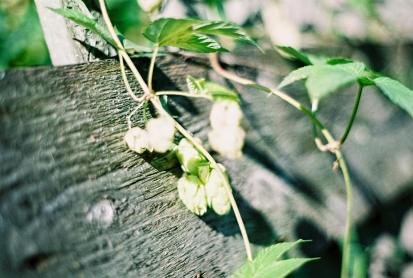 With that said, let’s wrap this up, if you’ve read it all,  you should have a better idea of who we are and what we’re trying to achieve, if you skipped to the end, in a nutshell, we aim to take over the world by gradually replacing all the mains water with beer, eventually getting everyone so pissed drunk that we can walk in and do.. evil genius mastermind things. Ugh. But yes, expect more posts, more information and more beer.